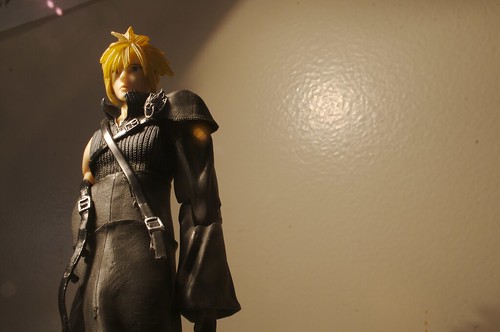 it's amazing how much better I feel after drinking some coffee.


I got to take "screen test" photos yesterday for my "Blind in One Eye" Script. I don't know how much I've talked about it, but it's this awesome masturbatory, Autobiographical Musical using music from my three favorite bands. So yeah, After I took the photos I sat down and really articulated out the details of the script, and got the middle of the story arc figured out. Yeah, it was satisfying. But it was also nice, because It's like "I've been rolling this around my head for 3 years, and suddenly I just sat down and did it in like 5 hours. Yeah, So It's a lot of work ahead of me, but it's just work, and it's something I'm excited about, and It's something I know I can do, I just need to sit down and do it. So, Don't let me forget about this.


I want to get Nathan a nice digicamera for his B-Day. Don't tell him. He never reads my LJ, so it's ok. Yeah.

Um, So mike is finally getting a nice new Macbook Pro. I think he's gonna like it much. It's funny to see the much documented "halo effect" of iTunes and iPod play out right in front of me. I'm glad I've had enough restraint to not bother him too much like I did with Elenaorea Owickii Anyways.

Happy Father's Day!
I am looking at security systems for Mac os x. I think I can set up some really cool things involving motion detection and bright lights and stuff.
http://www.versiontracker.com/dyn/moreinfo/macosx/20626
http://www.versiontracker.com/dyn/moreinfo/macosx/15600
So yeah, I want to set up an awesome security thing that speaks and flashes a light when ever the door opens. Just getting a few web/securtiy cams hooked up and putting them in the living room will help. Especially since This place seems really sketchy lately and there's Thuggy stereotypes wandering around all the time.

I also think I need to do a better job of RSSing my life. Like, just applescript everything so it's set up well and I don't waste time with ineffecient motions and stuff. just like Jonathan Erman in Pajama game.

So I look on deviant art, and there's so much amazing stuff on there. it's like, we're so saturated with art that it's like... I don't know over saturrating us? I don't know. 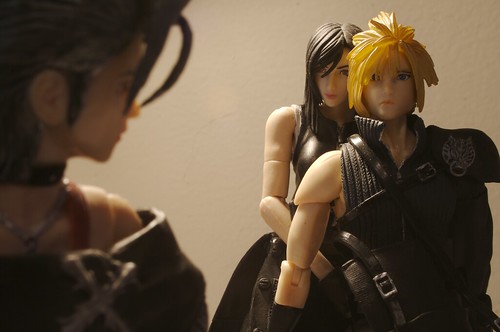